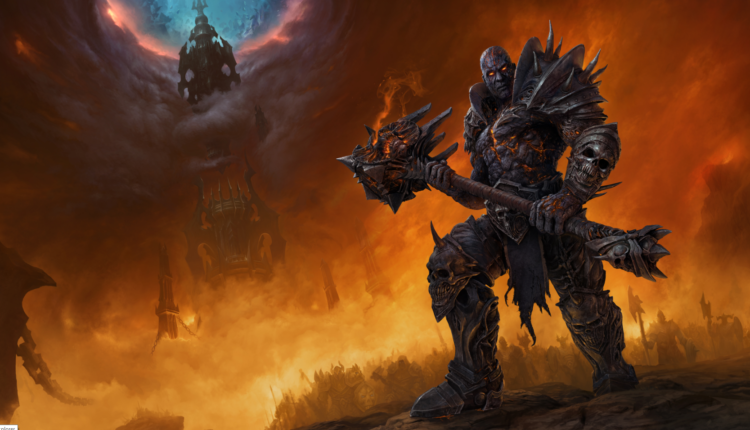 What Is World of Warcraft: Shadowlands?

World of Warcraft: Shadowlands was released in November of 2020 and is the latest expansion on the hugely popular MMORPG. It can be played on both Windows and macOS operating systems but there is no mobile version as there is for some other popular online games such as League of Legends. Shadowlands is the eighth expansion pack for World of Warcraft and it completely revamps the leveling system as well as adding new dungeons, zones, and raids. It takes a lot of time and skill to achieve the highest levels and get the best gear in the latest World of Warcraft expansion. Players who lack either may want to consider a Shadowlands boosting service to help them get the best weapons and armor and play at the highest levels.

The best healing class can change depending on the particular situation as well as the makeup of your group. It can also depend on the gear your character is equipped with and whether you are playing PvE or PvP. That being said, in general, these are the best healing classes for World of Warcraft: Shadowlands.

How To Start Streaming Online Gaming In Poland

How WoW TBC Classic Differs from Original World of Warcraft Classic, including PvE…