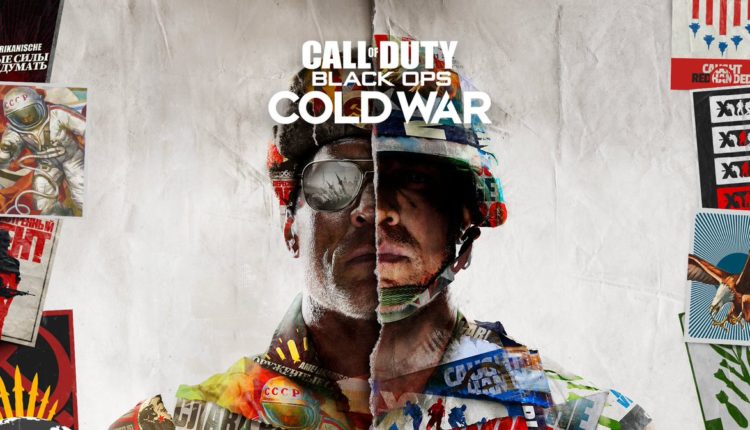 By Dan Scutaru Last updated Nov 22, 2022
0
Share
XINSTALL BY CLICKING THE DOWNLOAD FILE
Get the most out of your gaming experience by keeping drivers in check!
To ensure your PC and peripherals work at their full potential, you need to stay away from driver problems. Having them out of date can lead to poor performance and in-game errors. A quick and effortless way to always have well-performing drivers is to follow the steps below:

Sergeant Frank Woods will be joining the Demon Dogs in #ModernWarfare and #Warzone as a pre-order bonus for #BlackOpsColdWar!https://t.co/ktWxz3XWtb pic.twitter.com/mqbF8CJJ0K

“Black Ops Cold War will drop fans into the depths of the Cold War’s volatile geopolitical battle of the early 1980s,” reads the leaked description. “Nothing is ever as it seems in a gripping single-player Campaign, where players will come face-to-face with historical figures and hard truths, as they battle around the globe through iconic locales like East Berlin, Vietnam, Turkey, Soviet KGB headquarters and more.

As elite operatives, you will follow the trail of a shadowy figure named Perseus who is on a mission to destabilize the global balance of power and change the course of history. Descend into the dark center of this global conspiracy alongside iconic characters Woods, Mason and Hudson and a new cast of operatives attempting to stop a plot decades in the making.

Beyond the Campaign, players will bring a Cold War arsenal of weapons and equipment into the next generation of Multiplayer and Zombies experiences.”

As teased in the ‘Know Your History’ trailer, it looks like the Black Ops Cold War campaign will be grounded in history, featuring “historical figures and hard truths” while also bringing back fan favourite characters like Woods, Mason and Hudson, who will join a new cast in tracking down Perseus.

The description also appears to confirm that there will be a Zombies mode present in the game and that Cold War weaponry will be brought to the next-generation of Multiplayer. Given Black Ops Cold War’s ties to Call of Duty: Warzone, perhaps this is suggesting that Warzone will benefit from some of the new weapons and items introduced in this year’s Call of Duty.

Call of Duty: Black Ops Cold War was officially confirmed last week, with the vibrant cover art revealed in tandem. The game is set to be fully revealed by Activision on August 26.

Video Games and Tech are my passion | Web 3 Enthusiast.