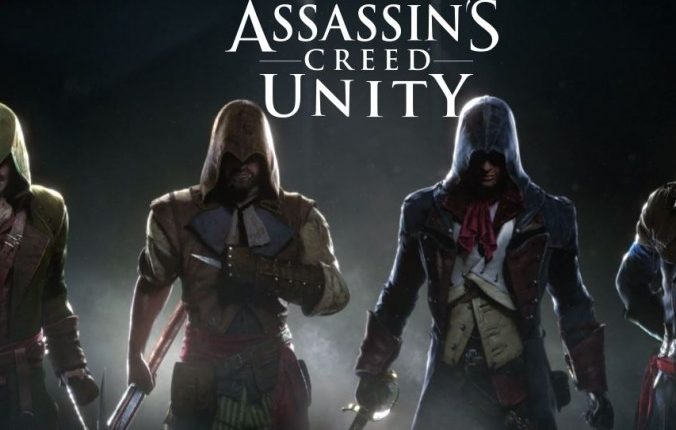 Ubisoft released a new trailer for Assassin’s Creed Unity called “Time Anomaly“.This trailer suggests that some parts of the game will be set during World War II.Arno, the game hero, is running in Paris across rooftops in French Revolution era when a voice calls out:
“Assassin, watch out. The French Revolution simulation is collapsing. I don’t know what time period you’ll land in, but you need to get out of there. Run!”
Arno runs, and in a flash, we see him in what appears to be World War II era France. He climbs the Eiffel Tower and from the top, mans a machine gun and fires at an enemy plane.
Assassin’s Creed Unity will be released next month, in november, for Xboxe One, PlayStation 4 and PC.