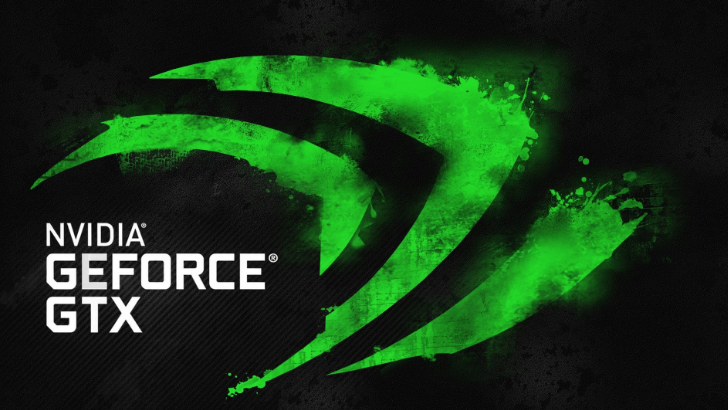 For more details about the hotfix and a download link check the Nvidia page here.

The 376.48 hotfix addresses the following issues:

A GeForce driver is an incredibly complex piece of software, We have an army of software engineers constantly adding features and fixing bugs. These changes are checked into the main driver branches, which are eventually run through a massive QA process and released.

Since we have so many changes being checked in, we usually try to align driver releases with significant game or product releases. This process has served us pretty well over the years but it has one significant weakness. Sometimes a change that is important to many users might end up sitting and waiting until we are able to release the driver.

The GeForce Hotfix driver is our way to trying to get some of these fixes out to you more quickly. These drivers are basically the same as the previous released version, with a small number of additional targeted fixes. The fixes that make it in are based in part on your feedback in the Driver Feedback threads and partly on how realistic it is for us to quickly address them. These fixes (and many more) will be incorporated into the next official driver release, at which time the Hotfix driver will be taken down.

To be sure, these Hotfix drivers are beta, optional and provided as-is. They are run through a much abbreviated QA process. The sole reason they exist is to get fixes out to you more quickly. The safest option is to wait for the next WHQL certified driver. But we know that many of you are willing to try these out.

These HotFix drivers represent a lot of additional work by our engineering teams, I hope they provide value for you. We’ll try it out and see if people like the idea and want us to continue.

The new hotfix driver is supported by the following GPU cards: