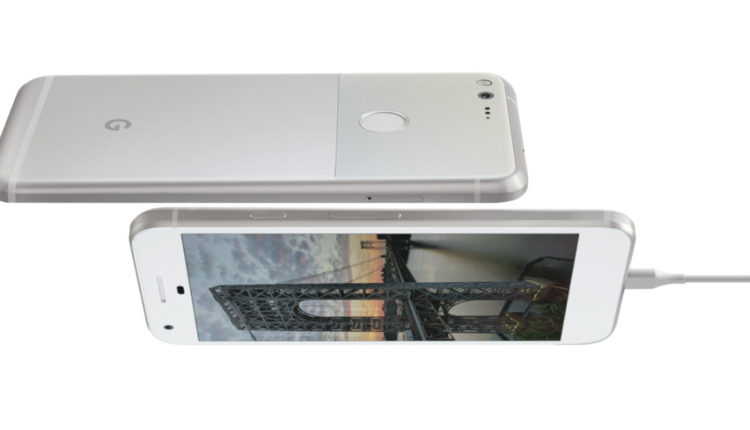 According to recent reports, Google Pixel and Pixel XL users are now complaining about a battery issue. Their phones shut off at 30% battery capacity, this is an issue with which the Apple iPhone users will be highly familiar.

A user, that has a Quite Black model with 32GB of internal memory, reported on Reddit the following:

My Google Pixel (32 GB), less than a month old is facing worrisome battery issues. Twice in last 5 days, has the phone shutdown abruptly while I am in middle of something. In both instances, battery was between 25-35%, and the phone under normal conditions should have lasted for atleast next 3-4 hours.

I ignored it the first time, when happened couple of days ago, but today I run into the same issue. I am on a business trip in India, and the customer service wasn’t really helpful. All they could come up was that I should factory reset my phone and wait for it to happen again, and then visit them.

I am a huge Android fan, and have never owned a non-Android phone since 2011, but here’s the difference in customer support between Apple and Google. Exact same thing happened on a friend’s iPhone 6S, she visits the Apple Store, and gets a replacement phone within 15 minutes.

I love the phone, and I am going to factory reset it, but if this happens again, I expect Google to give me a replacement.

Also, on Pixel user community, a user posted, “Every time my new Google pixel gets to roughly 25% it turns itself off and claims that it has 0, despite force stopping apps using a hibernate app the battery has no issue of background apps and I’ve tried optimising it might be time to face that the phone it’s self and the fact that it keeps happening almost every day!”. It seems that a lot of users are encountering this battery issue.

The problem has not yet been isolated and the Google customer service said to initiate a factory reset and visit the outlet if the problem persists, so they were not that helpful.

The moot question now is, whether Google will own up to the issues and eventually fix the issue, unlike Apple which has been quite unresponsive when it comes to this.

How to Choose the Best Browser Gaming Site

Bubble Shooter: One of the most famous flash games

How to Choose the Best Browser Gaming Site

How Speed Runners Have Made a Fun, Bingo Version of Super…