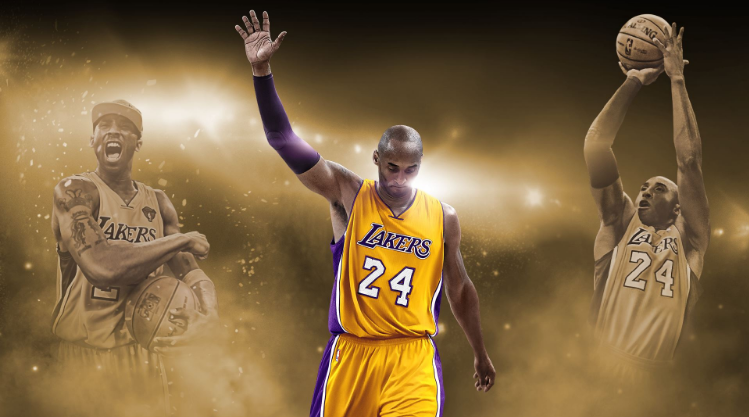 NBA 2K17, the 18th installment in the game franchise is now available on Steam and also for consoles. It is considered on of the best NBA’s ever made. The new basketball simulation game brings a lot of amazing features. Developers spent the last year working on new systems that automatically detect jersey changes and introduce rules. Also, two of the most interesting features of the game, My Career and My Player were upgraded and now they have new ways to play.

The game is available for some time now but because of some updates, you might encounter different issues from time to time. The most recent error that players are currently complaining about is NBA 2K17 freezing, apparently, this issue stops a lot of players from a smooth gameplay.

The second issue, remember that we are now talking about recent issues in 2017, is the efeab30c 2K17 error code. This error appears when you try to connect to a game server.

Because the game comes with a lot of new features and system that developers worked on in the last year players are complaining about issues and bugs that are making the game unplayable. The most common NBA 2K17 errors that users are complaining about are FPS Issues like Low FPS and FPS Drops, Crashes, different Error Code (some of the players reported the following errors codes when they tried to connect to the game server 4b538e50 or efeab30c).

NBA 2K17 not loading, is another issue that bugs a lot of players at the moment. The game stucks at the loading screen and it won’t load anymore. From this point you are unable to do anything, just restart your game.

If you are experiencing one of the issues from above, you’ve come to the right place because we are going to help you fix them. Just read below and fix your issue in the errors list, there you will also find a workaround or solution for it.

Following the record-breaking launch of NBA 2K16, the NBA 2K franchise continues to stake its claim as the most authentic sports video game with NBA 2K17. As the franchise that “all sports video games should aspire to be” (GamesRadar), NBA 2K17 will take the game to new heights and continue to blur the lines between video game and reality.

I hope that you checked the system requirements of the game above and that your PC meets at least the minimum. If that’s the case we can go ahead and fix your issues. Below you will find a list of the NBA 2K17 errors and issues. For each issue, you will have a workaround or solution on how to fix it and play the game. If you have any questions or if you are not sure how to use a workaround, you can use our Support Service here and a member of our team will help you fix your game.

A lot of players are complaining about crashes in the game, most of them are random crashes while playing a match, startup crashes, My Carrer crashes or some weird crashes while playing the My Park feature of the game. For example, this is what a player reported on the Steam Dashboard about his crash:

“Anyone else experiences game crashes while playing my park. Didn´t have any problem yesterday. But after the new patch (what did this anyway) I can´t play in the park”

To fix the NBA 2K17 crashes you can try and apply the workarounds below and if nothing works just skip to the solution and it will fix your game.

Solution: If nothing works for you and you are unable to play the game due to constant crashes, you need to follow the tutorial at the end of the post, there you will find our patch that will help you fix the crashes and you will be able to NBA 2K17. Go to the end of the post for more details!

Some players are complaining about a weird issue in which they start a match and after a few minutes of playing, some characters just turn invisible. Some guys on the game forum found out that this issue is caused by your antivirus when it’s running in parallel with the game. Apparently, the game has some conflicts with a few antiviruses and when running in parallel it will cause some issues like the invisible player issue.

Note: You need to do all the steps above before launching the game and not when you are playing it. 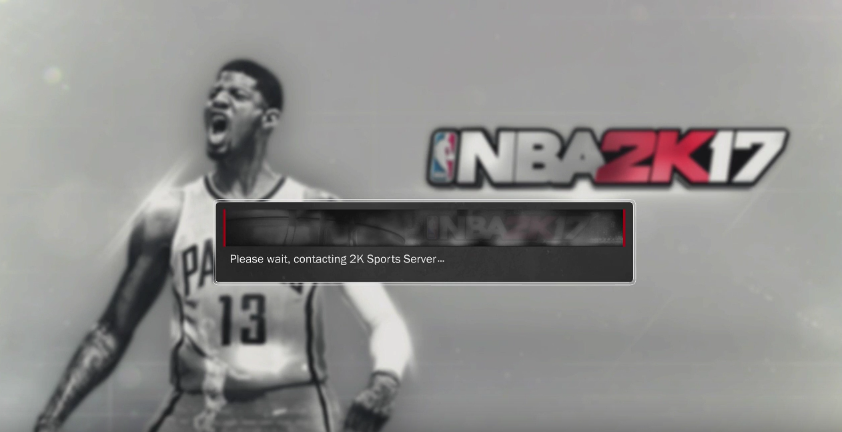 When you press the Connect button in the main menu, you are unable to connect to the game servers or you receive some long error codes, the most common one being “EFEAB30C 2K17”. You are receiving this error because the 2K application needs to be updated or because the servers are not working. Follow the workarounds below to fix this issue!

This is how the issue looks like described by a player on the forum: “I’ve been getting the error code efeab30c 2k17. I can’t connect to the internet or even make a 2k account. Before I do any online activity, it shuts me out with the error code. I’ve tried playing multiple quickplay games and nothing happened. I’ve tried waiting on the menu and let it cycle through demo mode for 3 hours, and it still didn’t work. Does anybody know a definitive way to fix this?”

The face scanning feature of the NBA 2K16 was super buggy and a lot of players complained that they were unable to use it and put their face on a character face. The new version of this feature, in the NBA 2K17, has the same issues, still being buggy and hard to use.

If you want your character to have your face, you need to download the MyNBA2K app on your iPhone or Android mobile to scan your face. Make sure that you scan it in a room that is not dark and that you are not wearing any sunglasses or hats. The application will scan your face and after that, you will be able to modify it from the game options and also add another feature to your character.

For more detailed information on how the MyPlayer face scanning feature works you can read this post here.

You are encountering NBA 2K17 Low FPS or FPS Drops and you don’t know why because you have a high-end PC and you can run other games with high graphics settings? The problem is not with your PC, it seems that at this moment the game is poorly optimized and a lot of players are complaining about performance issues.

This is a major issue in the game and it’s not that easy to fix but our members found some workarounds and a definitive solution on how to optimize your game and play it with constant high fps. First, apply the tips below to your game and after that follow our solution to optimize the fps.

Solution: For a sure way to fix your performance issues and optimize your game and frames, you need to apply our patch to your game. For more details, check the tutorial at the end of the post!

The developers said that the bonuses should appear immediately in your account after you purchased the game. A quick workaround on how to make them appear if you can’t see any is to go to MyTeam area and stay there for a couple minutes and after that closing your game, restarting Steam and launching the game again.

Is your NBA 2K17 freezing at the loading screen or sometimes randomly while playing a match? Don’t worry, you’ve come to the right place to fix this issue. Either if you are playing the game on your Xbox console or on your PC, below you will find workarounds for all of these problems.

At this point, it will begin to load on the title screen, but there will be a lengthy delay. Ultimately, you’ll see a screen that says: “Please wait, retrieving data from 2K servers.” There will be an option to cancel. DO NOT PRESS CANCEL. IT WILL DELETE ALL OF YOUR DATA.

Once that part of the process has finished, you should be ready to go and free of the logo screen freezing and extended delays.

Try clearing the reserve space for 2k17 under ‘manage game’ settings. I think you need to click start on the title of the game then you’ll find the option. Then choose reserve space and choose clear 2k17 reserve space. Do not click on your user profiles in this options menu.

Solution! If you are still encountering 2K17 freezes after applying those workarounds, you need to also fix your framerates because that’s what’s causing the freezes. To do that, follow the tutorial below!

*Only for Error Codes, Crashes, and FPS Issues&Freezes

You are unable to play NBA 2K17 because you are encountering one of the red errors above? Don’t worry a lot of players are currently complaining about this issue and they managed to fix them by following our tutorial below and applying our patch. These issues are pretty hard to fix with some PC tweaks or by applying some workarounds.

This is why our team of developers released this patch, to help you fix your game and play it. Below you can see a picture of how our patch looks like and what it does. You will also find a download link and a tutorial that will help you step by step to apply the patch correctly to your game and fix your issue.

Note: For your knowledge and safety: our patch won’t interfere with your Steam account, it will just change some files and .dll’s in the game folder for the errors to be fixed.

Follow the tutorial below to apply the patch correctly to your game and fix the issues.

How to download: Well, you might think that our download service is pretty annoying but is very effective. To download you just need to complete a simple offer, it usually takes a few minutes, and after that, you will be able to download the patch. We use this service because is the only way to support our developers and to keep releasing and updating patches for games. Thank you! We hope you understand us and have fun playing NBA 2K17!

Let’s hope that by now you managed to fix all your NBA 2K17 errors and issues and that you are enjoying the game. If you still encounter some issues, and you are unable to fix them, or you don’t know how to apply our patch, please comment below or open a Support ticket. After that, a member of our team will help you as soon as possible to fix your issue and enjoy your game.–GamesErrors Team