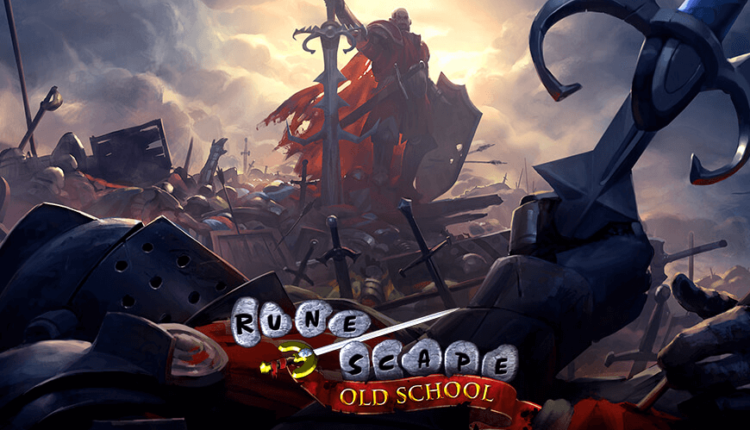 Making a Killing: Most Profitable Monsters in OSRS

People are born equal. Monsters in Old School RuneScape, on the other hand, not so much. Some are more powerful than others while some are more profitable than the rest. And among those that you can earn considerable amounts of OSRS gold from, there are those that stand heads and shoulders above the rest. Here’s a list of the cream of the crop.

Starting this list are the Disciples of Iban. They’re weak monsters and consistently drop Zamorak RobeTop and Bottom, which you can sell for 900-1200 and 1800-2800 gold respectively. The estimated profit per hour is 600-900,000. Not bad, if you don’t mind the grind!

Next up would be killing Green Dragons, one of the more popular money-making monsters in the game. They can be found in the Wilderness, Revenant Cave, and Corsair Cove Dungeon. From them, you can earn any amount between 400,000 to 1 million gold per hour.

The Gargoyle is a monster you can turn into a OSRS money mill with the Slayer monsters skill. While it requires level 75 Slayer monsters, it drops some coveted items such as Rune Battleaxe (24k) Rune PLatelegs (38k), Granite Maul (34k), Mystic Robe Top (72k), and many others. With them, you can earn around 600-850,000 gold per hour – a definitely solid and consistent rate!

Falador Guards, while not as fearsome as a brutal Green Dragon and Gargoyle (which, if you’re avoiding strong monsters, is a good thing), can actually earn you more money. With Ranger Boots (rare drop) copping up to 36.5 million OSRS gold, Holy Sandals at 350,000, Wizard Boots at 430,000, and Zamorak, Armadyl, and Ancient Pages 450,000, 330,000, and 185,000 gold respectively, it’s no surprise why it’s among the favorites!200k to 1 million gold per hour may be a huge and somewhat inconsistent range, but it’s easy to take down this enemy. Remember, you’re not earning money when you’re dead.

Wilderness Ents are also a good way to make gold, but you have to kill Cerberus in Slayer Tasks from Krystilia as this will allow you to get mysterious emblems. They drop quite often and are worth a considerable 140,000 gold.

The catch, however, is that, as the name suggests, they are found in the wild. Thankfully, there aren’t a lot of PKers in the area they’re in. Still, it’s better to be prepared in case you chance upon one or two. In addition, your Woodcutting level has to be above 61. At higher woodcutting levels, you earn even more from Wilderness Ents.

If you’re not satisfied with earnings that are only mid-six digits or won’t always get you millions, then it’s time for the million-gold monsters to shine. Let’s begin with Wilderness Demi Bosses, which drop items such as Odium Shard 2 (935k), Malediction Shard 2 (510k), and many other premium items. This monster can earn you around 600,000 to 1.2 million gold an hour. It’s quite the range, but that’s one huge minimum earning.

There are different kinds of them, and among the most popular ones are Scorpia, the Chaos Fanatic, and the Crazed Archeologist.

Dragon Once More, Revenant at Last

Brutal Black Dragon is another monster that is already popular, to the point that it doesn’t need to be included here. Still, this list wouldn’t be complete without it. Aside from the common drops that garner around 38,000 gold, its rare drops, such as Draconic Visage (7.6m) and Dragon Platelegs/Skirt (160k) can get you much money. With such items, it’s no surprise that you can rack up 850k to 1 million gold per hour with this one.

Finally, there are Revenants. Let’s cut to the chase: the money—of which you can earn a whopping2-4 million gold from them. And the best part is that you can do so even at low levels, although that would mean being satisfied with looting.

So you won’t be attacked by them, get yourself a Bracelet of Etherium, which will prevent revenants from attacking you. However, revenants are in the Wilderness, so be careful of PK-ers.

There you have it, the best monsters when it comes to grinding for Old School Runescape Gold (OSRS gold). So, which ones are you going to make you rich? Or perhaps you know even better monsters to farm on. If so, tell us. We need to know!

How to Craft and Build in Stranded Deep